Cryptocurrencies and blockchain technology have been haunting the minds of humanity over the past years. This fact can be seen not only on social networking websites, daily references in media, but also in a large number of movies, which are entirely devoted to this topic.

With this in mind, we’ve decided to collect the best blockchain and crypto-related movies in order to help you take a break and relax. It is worth noting that you will need a few hours to enjoy all films, but the following list definitely deserves your attention. 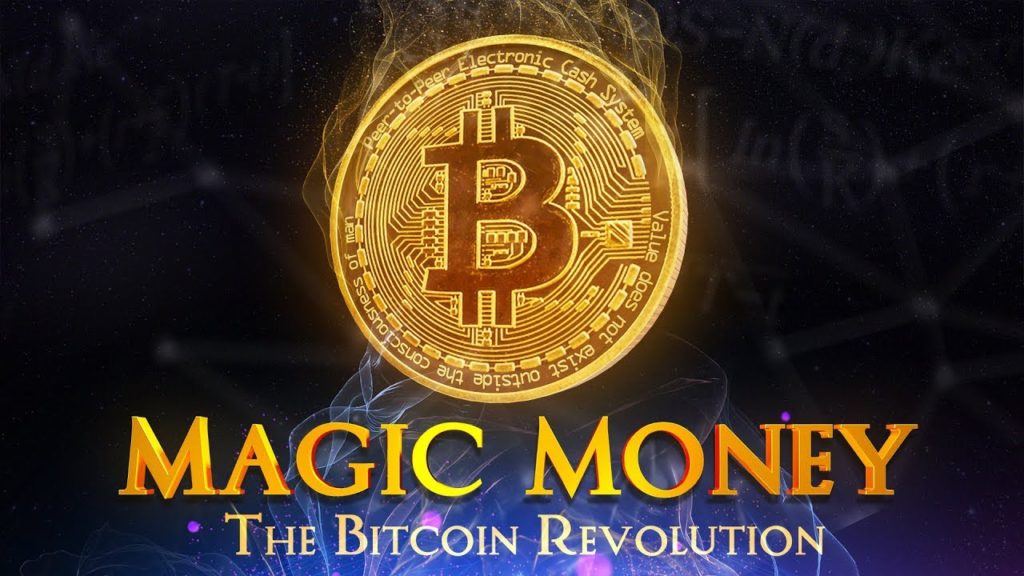 The main idea of ​​this documentary is the influence of Bitcoin on the daily lives of people around the world and the use of cryptocurrency instead of fiat. In addition, you will be able to know more about the history of Bitcoin, its main properties, and features. This movie will show you how cryptocurrency works in an easy to understand manner.

The film starred Roger Ver, who is one of the main promoters that support the use of cryptocurrency as a payment method for any services and goods. Moreover, the main characters of the film are the famous trader, Tone Vays, and Bitcoin expert, Trace Meyer. Additionally, it is worth mentioning that film makers have focused on the process of forming a global currency, which is simply impossible to control.

2. Bitcoin: The End of Money as We Know It 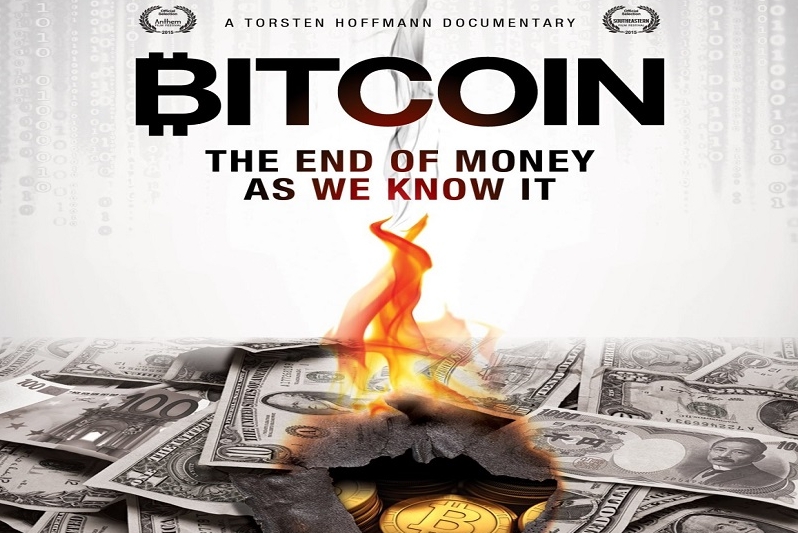 Even today, when the word “Bitcoin” is well-known, a term such as “blockchain” remains a mystery to the vast majority of people. The main purpose of the film is to popularize cryptocurrencies and to make people understand, in simple language, what blockchain is and its role in their life.

Particular attention in the film is given to the difference between Bitcoin and fiat money or any other payment method in the history of mankind. Bitcoin is represented as the first fully decentralized payment facility in the world where there is no place for intermediaries and third parties.

3. Trust Machine: The Story of Blockchain 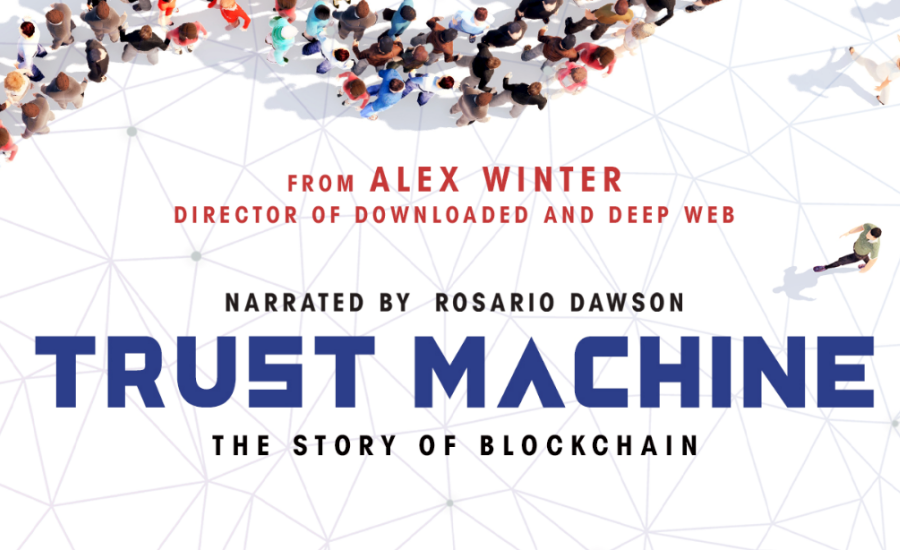 This is a new movie from which we can learn more about blockchain technology and its features. The film shows the full story of the creation and development of blockchain technology. So, you will know about all the possibilities that distributed ledger technology provides – from cryptocurrencies to the secure storage of personal information.

Apart from this, the director emphasized the personal opinions of experts in order to better illustrate the whole importance of blockchain technology. The interviews for the documentary were given by venture investor Tim Draper, head of the Guardian Circle, Mark Jeffrey, and activist Lauri Love. 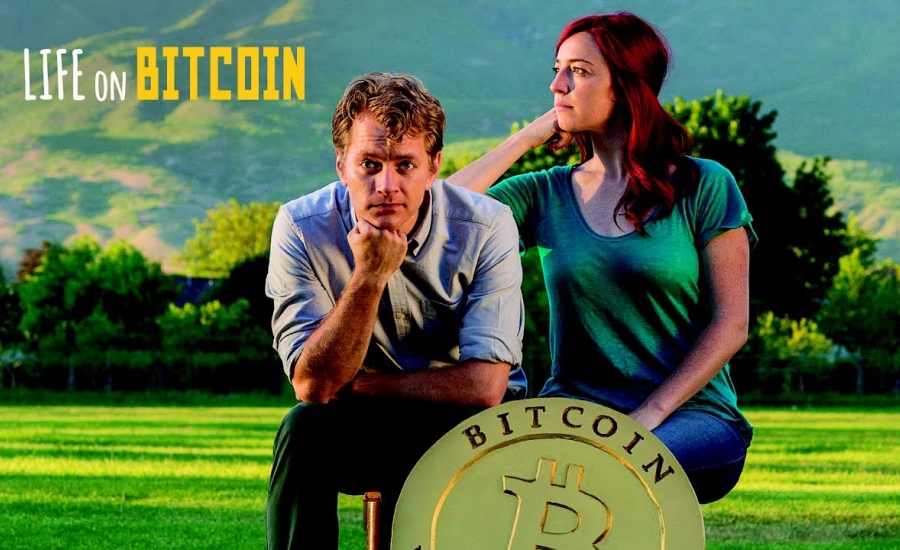 The main argument of most cryptocurrency critics is the fact that you can’t buy everyday things with Bitcoin, and even more so, with any other digital coin. For this reason, we’ve chosen to tell you about this remarkable documentary about the life of two young people, Austin and Beccy Craig.

They’ve decided to try something that at first seemed unattainable: to live 100 days on cryptocurrencies. As a result, in the first part of the movie, you will find out what Bitcoin is, how it is used, its problems and features as well as its difficulties in application. Then, you will be amazed at how the spouses are trying to pay for all things with cryptocurrency. You will definitely like the movie because of all the funny moments that involve the process of convincing the sellers to accept cryptos. 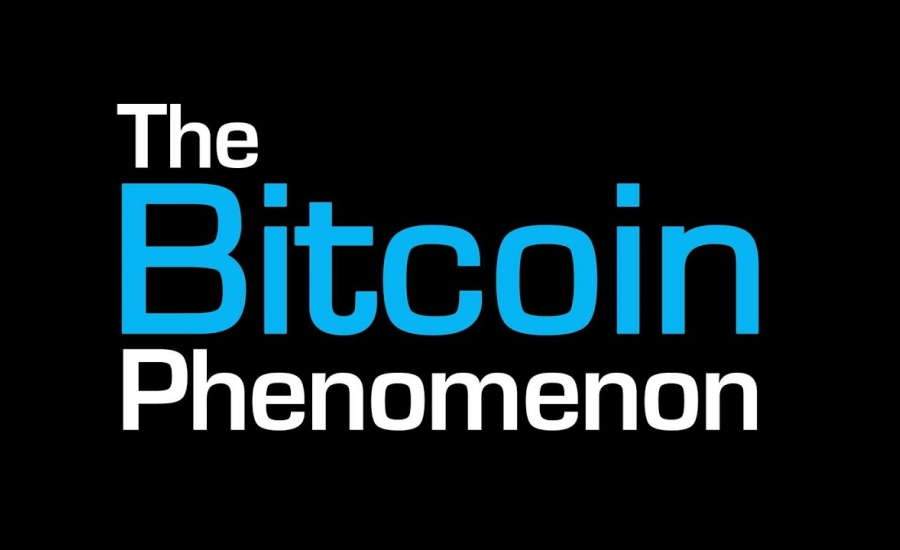 This documentary is based on several interviews that the filmmakers took from leading market experts:

In these interviews, you will find out about the basics of the blockchain, Bitcoin, as well as industry forecasts for the coming years. If you are a crypto enthusiast, you need to watch this masterpiece, as all the big minds are reunited in a video of just a few minutes. They explain the main concepts in an easy to understand manner, even for newbies.

Undoubtedly, there are a lot of blockchain technology, Bitcoin, and cryptocurrencies related movies, through which you can learn about this industry, its history, as well as possible development scenarios. If you are interested in cryptocurrencies, then we highly recommend watching at least a few of the above movies.