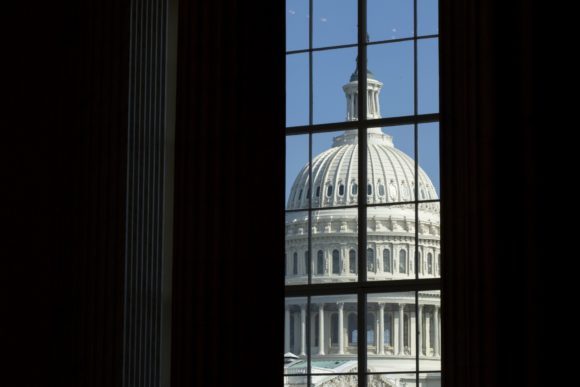 Major U.S. insurers on Wednesday decided to suspend contributions to political campaigns for the next few months, following last week’s violence at the U.S. Capitol and challenge to President-elect Joe Biden’s victory.

Chubb Ltd., one of the world’s largest insurers, MetLife Inc, Liberty Mutual Insurance and Travelers Companies Inc. joined a host of companies that are re-evaluating or temporarily stopping political donations.

“In light of last week’s mob attack on the U.S. Capitol and attempts to derail the electoral college vote, Chubb has suspended for three to six months all campaign contributions while the company conducts an assessment of its political contribution policies,” it said in a statement.

Liberty Mutual said it is suspending political contributions for the first quarter and is reevaluating its contribution strategy.

Travelers said it will not make any contributions through its Political Action Committee in the near term and will assess how it approaches future political donations.

Was this article valuable?

Here are more articles you may enjoy.

Health Issues Carried Weight on the Campaign Trail. What Could Biden Do in His First 100 Days?