Breaking News
Research suggests that most believe Ether’s value proposition for DeFi & staking is as compelling as ever, despite recent DeFi theft
Why One Outspoken Bitcoin Bull Recommends Holding More Gold Than BTC
We funded a Cannabis startup for three years, Alt36, and it produced 0 value for our brand. Maybe we should spend money on actual promotion. : dashpay
Facial Recognition Linked To A Second Wrongful Arrest By Detroit Police
11 Jul, 2020
Skip to content 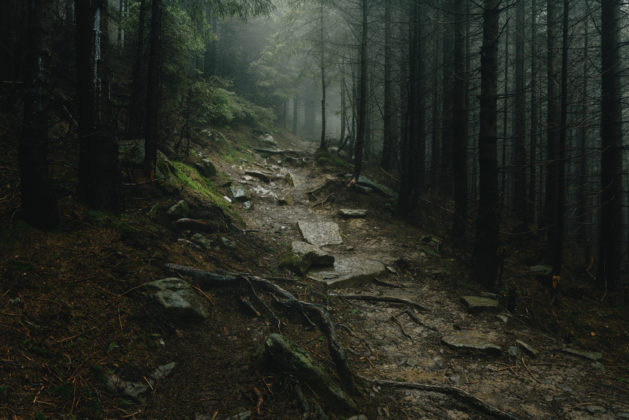 If you’ve been involved in Bitcoin or crypto over the past year, you likely have heard of “PlanB.” He is a pseudonymous quantitative Bitcoin analyst that works as an institutional investor in Europe by day.
PlanB is best known for the Stock to Flow (S2F) model. The model suggests that the value of BTC and other precious assets can be related to their level of scarcity, or “flow.”
Many have adopted PlanB’s analysis as the key to cryptocurrency investing. Yet there are some challenging it, including the chief investment officer of Strix Leviathan, a crypto fund focused on research and algorithmic trading.
Bitcoin Stock to Flow Model Basics
Early last year, PlanB released his first work: “Modeling Bitcoin Value with Scarcity.”
In that piece, the analyst suggested that both gold and silver are valuable due to their scarcity. PlanB then argued that Bitcoin, which is also similarly hard to produce as precious metals, has that same characteristic.
Using the stock-to-flow ratios of Bitcoin, silver, and gold, PlanB attempted to illustrate there is a relationship between these assets’ level of scarcity and their value. “Stock” is an asset’s above-ground supply and “flow” is the annual growth of that stockpile.
The graph below is what he first came up with.
The original iteration of the model found that assuming the model holds true, BTC will trade at $55,000 after the halving in May. Updated iterations suggest a price of ~$100,000 by 2021.
BTC S2F chart (original edition). Source: “Modeling Bitcoin Value with Scarcity” by PlanB
For some context, Bitcoin rallying to $100,000 would mark a ~1,000% rally from current levels.
The model quickly gained steam after it was revealed. Blockstream CEO Adam Back, who thinks BTC will hit $300,000 in the next five years, said:
“It’s just a back tested curve fit to historic data, affirmed by co-integration stats test. What’s not to believe? More interesting is interpreting why, given good fit. It does seem logical that rate of supply halving, other things being equal, would tend to drive up price.”
It’s a “Chameleon Model”: Fund Manager
Despite the support of the model from Back, other executives, and the crypto diaspora, some are pushing back.
Nico Cordeiro, the CIO of Strix Levithan, released a report on June 30th entitled “A Chameleon Model – Why Bitcoin’s Stock-to-flow Model is Fatally Flawed.”
He found that gold’s stock-to-flow ratio over the past century has seemingly had no effect on or relationship with its price. The investor also noted that from a pure numbers standpoint, the fact that the model predicts a Bitcoin price in excess of $200 million in 2045 makes it illogical.
Cordeiro joins Alex Krüger, an economist closely following the crypto industry. The investor once said :
“People using S2F to predict BTC may as well be using the moon cycles to predict BTC. […] The S2F analysis is interesting. But the S2F model is useless for predicting price, as the underlying assumptions of the model are not met. Now and always.”
Featured Image from Shutterstock
Price tags: xbtusd, btcusd, btcusdt
Hedge Fund CIO Challenges Bitcoin S2F Model Predicting $100k By 2021