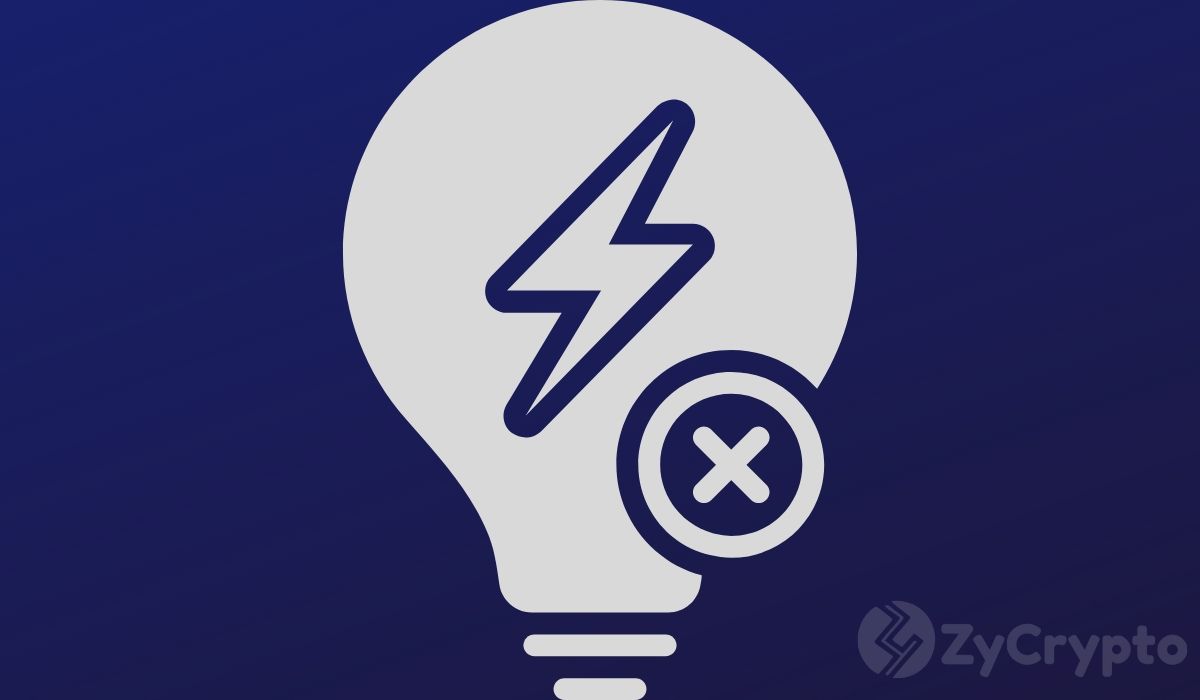 When Bitcoin surged to around $10k on Monday, June 1st, things weren’t rosy at Coinbase as its servers went down, leaving many investors and traders furious for not having the chance to capitalize on the golden opportunity to trade. Even after the exchange’s trading feature resumed functionality, a lot of people still needed an explanation.

In response, Coinbase took to Twitter to try to explain the situation and what caused the outage. The twitter post also links to a more detailed explanation on the official Coinbase blog. According to the post, Coinbase moved fast to restore the failed service and is working on fixing the problem permanently.

What Caused The Outage?

According to Coinbase, the rise in Bitocoin’s price led to a 5x increase in traffic on the exchange within 4 minutes, and the exchange’s autoscaling system couldn’t handle the situation. In effect, the trading system was overwhelmed, leading to the creation of a backlog, and this caused new server requests to be dropped or timed-out as they lasted on the queue.

At this point, the server downtime (error rate) shot to 50%. This rendered the exchange’s mobile apps, pro.coinbase.com, and coinbase.com inoperable by customers. However, trading through the API remained unaffected.

The exchange’s technical team moved to solve the issue by redeploying the entire API. As a result, the load clogged in the previous API was dropped, and this lead to a further interruption as the system worked to queue new requests. This time, the autoscaling system was up to the task, and operations resumed fully.

On its part, Coinbase assures its customers that it’s working to prevent such situations in the future. To do this, the system’s health end-point will be improved to make sure no requests are dropped even when the system is overwhelmed.

The exchange is also working on a solution to decrease or prevent the negative effects of increased traffic when crypto prices spike. A longer-term solution to improve autoscaling is also in the works.

While Coinbase’s explanation sounds understandable, a lot of people have accused the exchange of always repeating the same play every time Bitcoin’s price spikes. Truth be told, it’s not the first time that Coinbase servers have gone down as a result of price spikes. In fact, some wonder how a big entity with a whole $8 billion in valuation can be operating a “faulty” system.

Also, Coinbase is currently facing a fresh backlash as reports circulate that the exchange is planning to start co-operating with the IRS and DEA to track customer information. By all accounts, this doesn’t seem to inspire a lot of confidence in its customers.

Bitcoin Futures Premium Shows That Institutions are Bullish on BTC