JPMorgan Chase is partnering with Air Canada to introduce a cobranded Mastercard in the U.S. that will leverage a popular Canadian loyalty program. It is Chase’s first new cobranded card partner to be announced in years.

The Aeroplan card from Chase will launch late next year, enabling users to earn rewards through the revamped Aeroplan loyalty program, which will become a transfer partner for Chase’s proprietary rewards plan, Chase said in a Monday press release.

The move comes as Chase and Air Canada look ahead to post-pandemic travel and consumers’ interest in maximizing the value of card spending through loyalty programs and points-sharing. 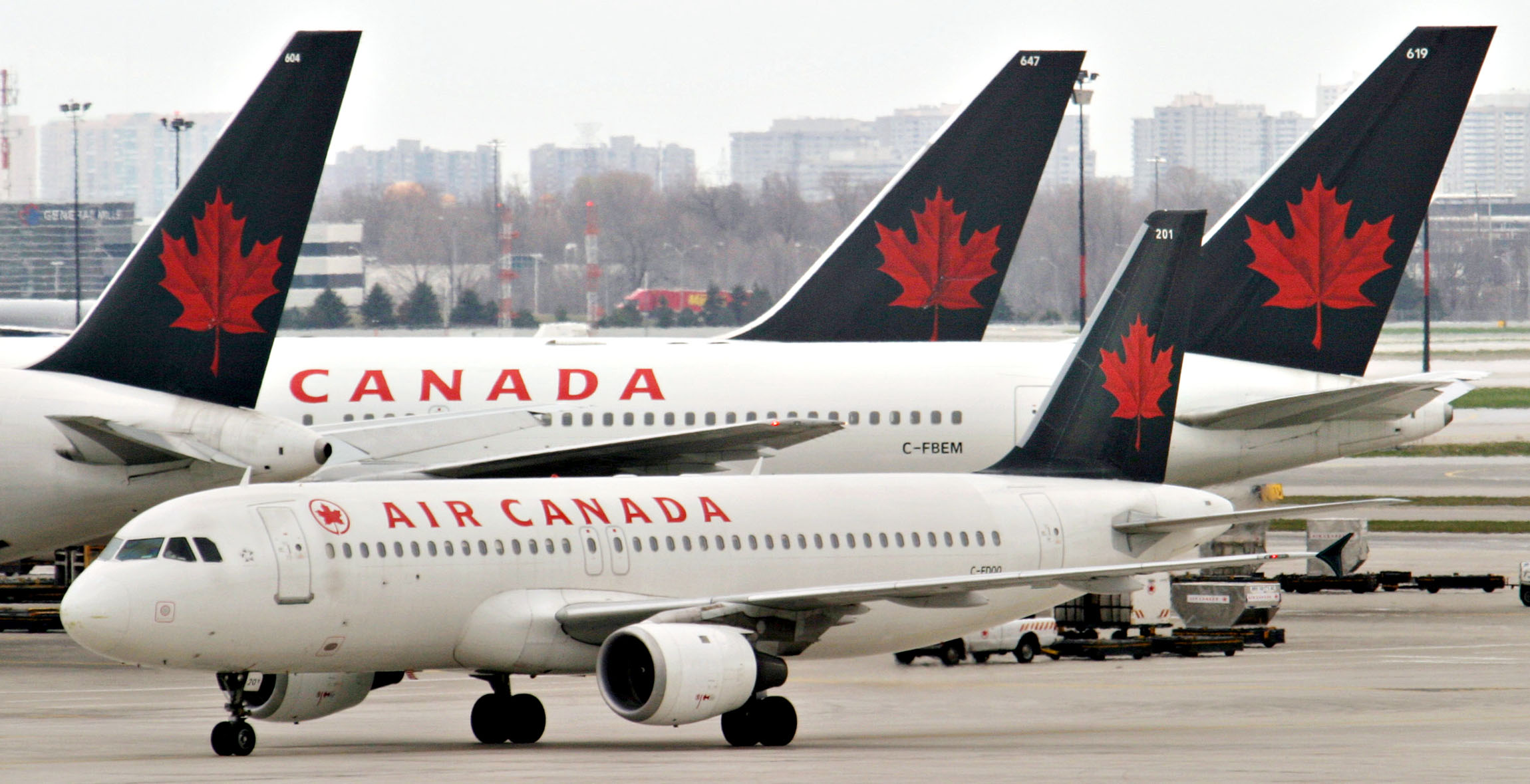 Mastercard received exclusive rights in the multiyear deal to issue Air Canada cards in the U.S., while in Canada CIBC and TD Bank recently launched separate cobranded Aeroplan Visa cards, and American Express has its own new Aeroplan credit card in Canada.

Aeroplan became one of Canada’s most popular loyalty programs after its 1984 launch by Air Canada, and in 2002 it was spun off to Aimia as a separate coalition marketing program. In 2018, Air Canada joined forces with TD, CIBC and Visa to reacquire Aeroplan, which has 5 million members.

“The strength of the newly transformed Aeroplan program combined with this partnership will drive significant growth and engagement — focusing on the over 2 million U.S. residents with strong ties on both sides of the border,” Mark Nasr, Air Canada’s vice president of loyalty and commerce, said in the release.