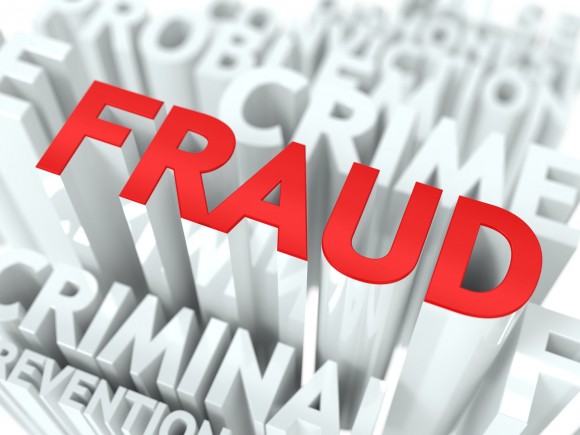 Jose Zepeda, 45, of Fresno, Calif., self-surrendered this week on multiple felony counts of insurance fraud and attempted perjury after filing a workers’ compensation insurance claim and allegedly misleading the insurance carrier regarding his employment status in order to collect disability benefits he was not entitled to receive.

According to an investigation by the California Department of Insurance, Zepeda was injured in August 2017 while employed by a local construction company. Zepeda began collecting disability benefits because his employer could not accommodate his work restrictions. The insurance company handling Zepeda’s workers’ comp claim reportedly instructed him to notify them if he found new employment because that would affect the benefits he was receiving.

Subpoenaed employment records revealed Zepeda began working for his new employer in April 2018 and was still employed there at the time of the subpoena in March 2019. His actions allowed him to collect over $17,278 in disability benefits he was not entitled to receive.

Was this article valuable?

Here are more articles you may enjoy.