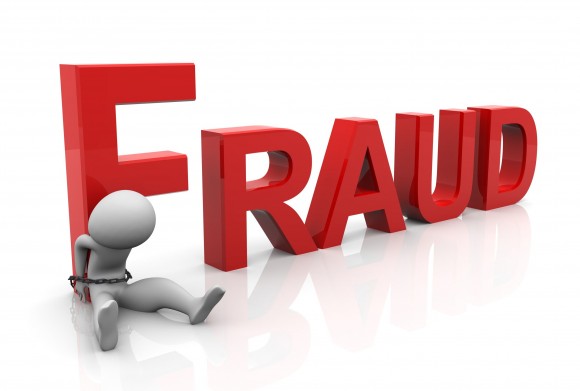 Felipe Saurez Barocio, 63, of Atwater, Calif., owner of Agriculture Services Inc., and his daughter, Angelita Barocio-Negrete, 34, of Merced, were sentenced to 10 years after pleading no contest to six felony counts of insurance fraud each.

Both serve six years in custody and four years on mandatory supervision. They were also ordered this week to pay $2.5 million restitution – the amount of workers’ compensation insurance premium they reportedly avoided paying over five years.

An investigation by the California Department of Insurance reportedly revealed that between 2015 and 2019, Barocio and his daughter, who worked as the office manager, provided SCIF with fabricated quarterly employee payroll reports. The CDI discovered $11 million in missing payroll when they compared the quarterly reports submitted to SCIF to the quarterly reports submitted to the Employment Development Department. This underreporting of employee payroll resulted in a total loss of $2,5 million in insurance premium.

Barocio and his daughter, Barocio-Negrete, were sentenced on Jan. 12 in the Merced Courthouse and ordered to pay restitution on Feb. 22.

Get automatic alerts for this topic.

5 questions to ask before picking a health insurance plan

Investing in the Cannabis Industry: No Longer a Pipe Dream